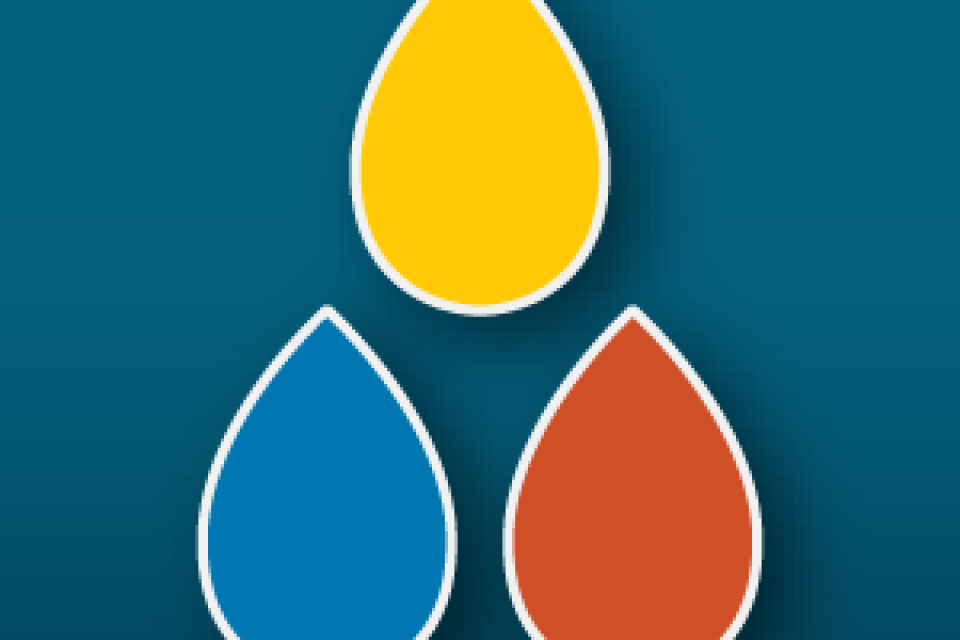 This retreat is by invitation only and led by a team of senior members of the Triratna Buddhist Order for men who are training for ordination.

Such retreats are held three times a year at the moment. Two 'national' more local retreats around Sept/Oct/Nov at both Vijayaloka in Australia and Sudarshanaloka in New Zealand. And a combined retreat each Jan/Feb which rotates between the two venues.

If you are a GFR mitra visiting the area and would like to attend this retreat, please ask one of your local order members for an Order contact in this region. The order member organising these retreats can change from retreat to retreat, but once we know you are interested we can direct you to them. We enjoy having visiting GFR mitras on these retreats, but space is limited and we need to give priority to men training for ordination and living in the region sometimes.

There are similar ordination training retreats held in Australia and New Zealand by a team of senior women order members also.

Cost: to be confirmed directly with those attending this retreat 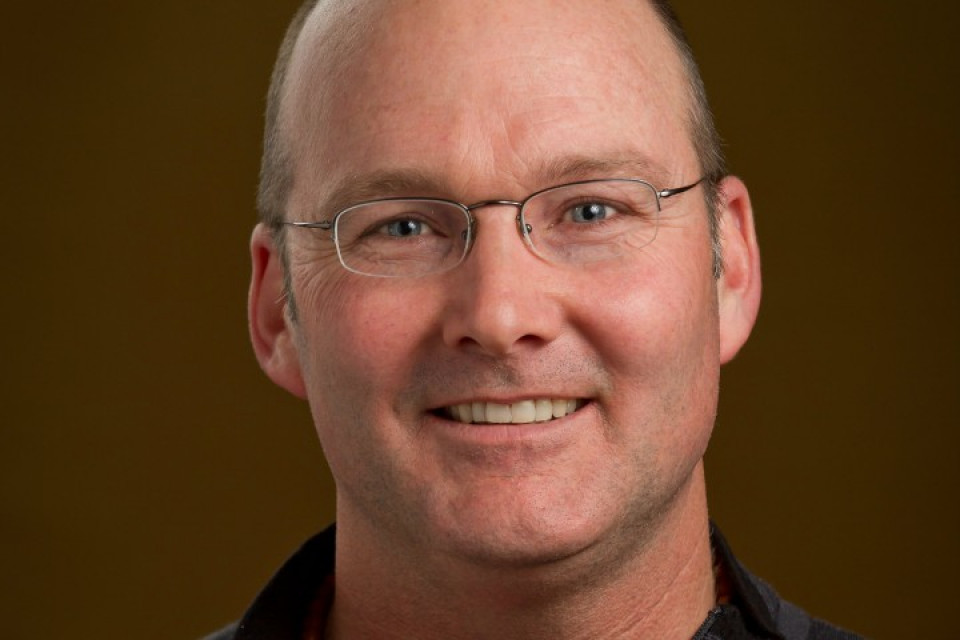 Ratnavyuha has been actively involved with the Triratna Buddhist community since 1992. An interest in T'ai Ch'i classes turned into an interest in… 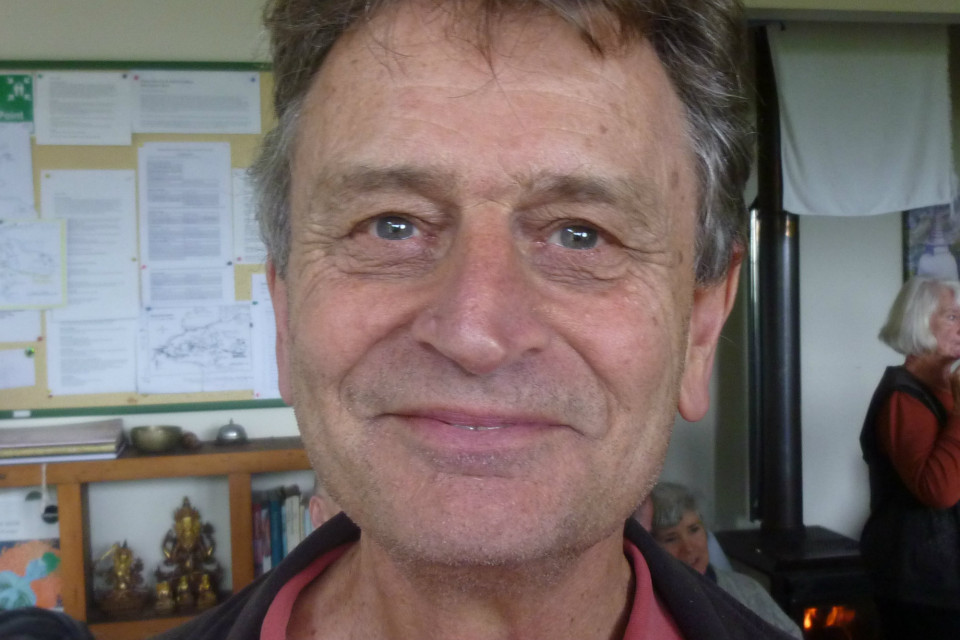 Purna was attracted to Buddhism at a young age and was ordained into the Triratna Order in 1975. His involvement in Buddhism and the movement has… 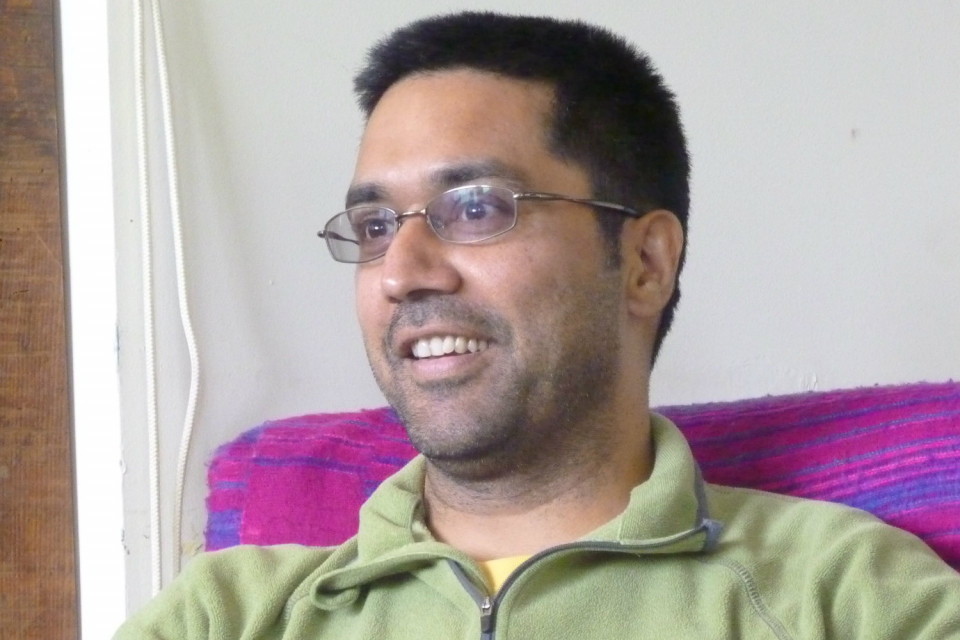 Sujiva, originally from India, first got inspired by Buddhism when he attended a beginner’s meditation course at the Wellington Buddhist Centre in… 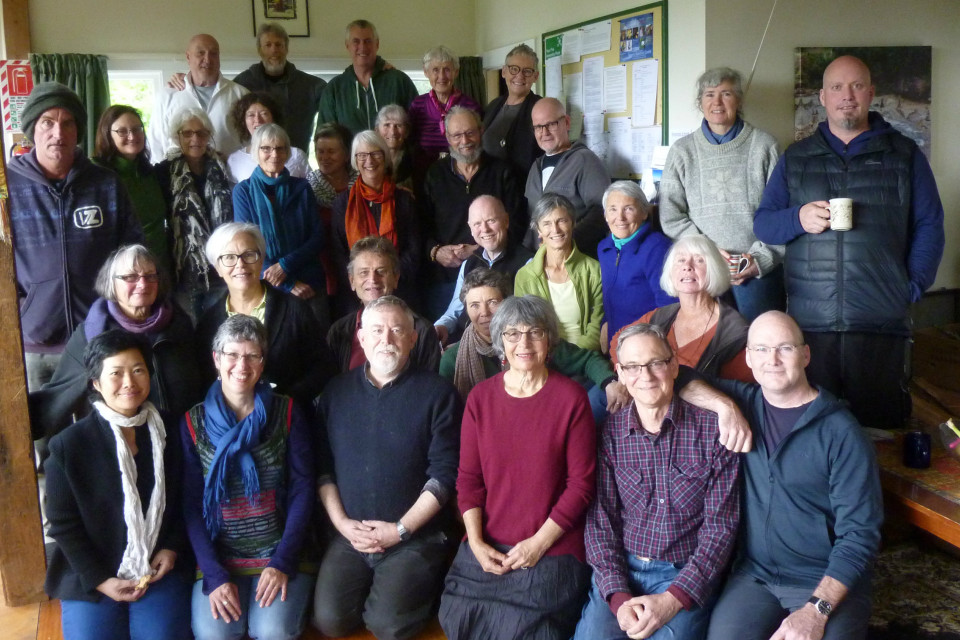 Triratna Order Members are people within our spiritual community who have made a commitment, known traditionally as Going for Refuge, to keeping the…