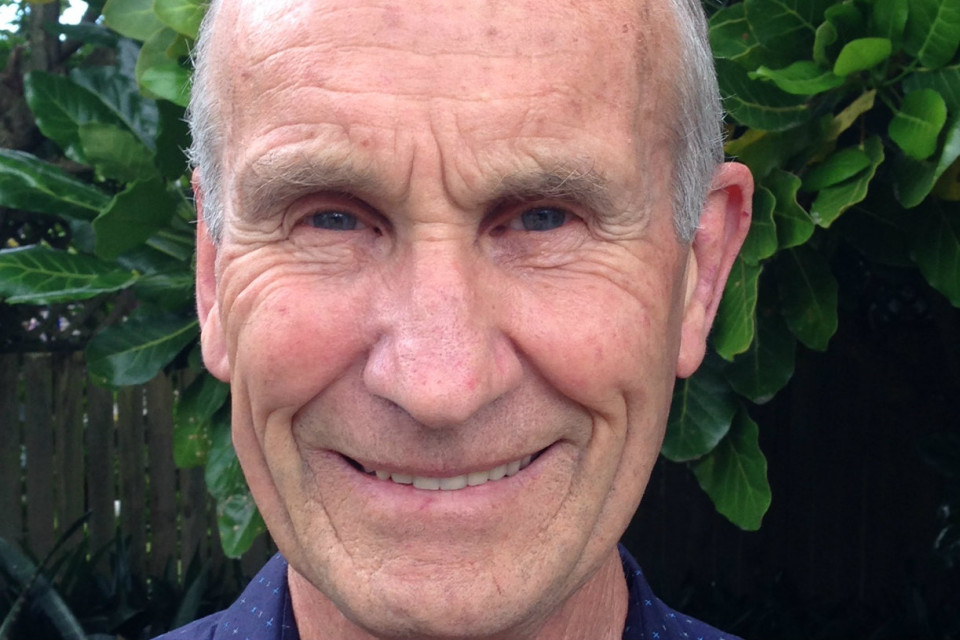 Dhiramuni became involved with the Auckland Buddhist Centre several decades ago to learn Buddhist meditation. He quickly realised that in the Dharma he had found his spiritual home. Daily meditation remains a strong feature of Dhiramuni's Buddhist practice and a central part of his life. He values it as an invaluable vehicle leading to a deeper understanding of the Buddha’s teaching. Over the years he has attended many classes, study groups and retreats and now leads meditation and helps teach meditation classes.

Dhiramuni became a Mitra many years ago. He was ordained into the Triratna Buddhist Community at a retreat in the Coromandel in December 2017.