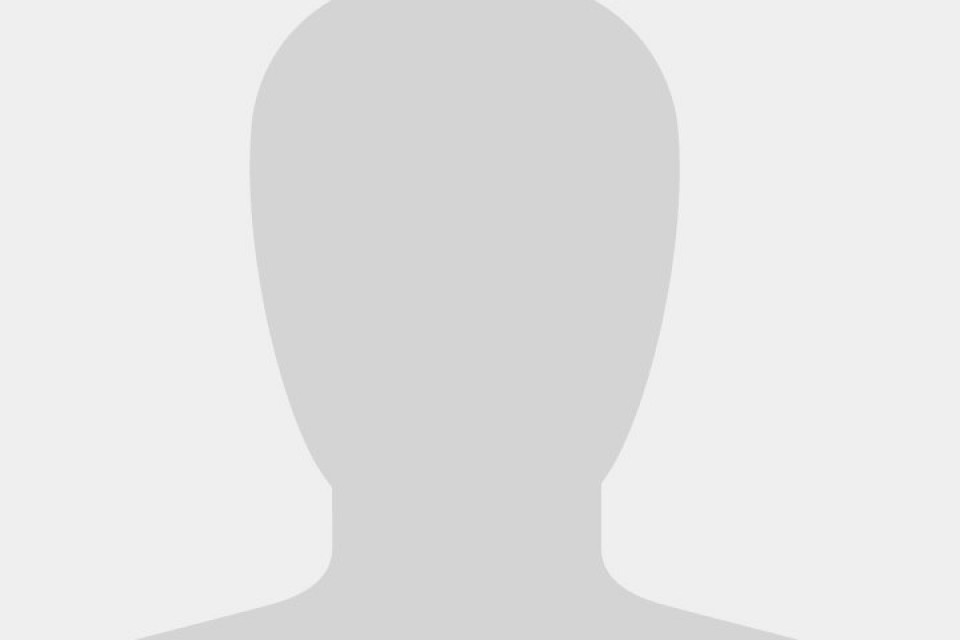 Jnanadhara is originally from New Zealand and first encountered Buddhism through books while in his mid-teens. After finishing a diploma in music he got involved with the Triratna Centre in Wellington. His desire to deepen his involvement led him to the UK.

He was ordained into the Triratna Buddhist Order in 2003. Soon after he moved to Dublin, and since then has been teaching classes at the Dublin Buddhist Centre (DBC). Jnanadhara was chair of the DBC for 10 years, and handed over the reins in 2022. He's been our centre president - offering guidance and support - since 2020.

"Right from the start I was deeply attracted to the Buddhist teachings that I read about. Their clarity, and the invitational and exploratory manner with which they were expressed, helped me make sense of the baffling contradictions I felt in my life. They also gave me a practice I could actually do.

Buddhism continues to be important to me because the perspectives and practices that it gives provide a way to access an experience that I can only describe as ‘newness’ – a sense that I’m living in a new world with a new mind.

For me, practising and communicating Buddhism is a way of responding to the world with all its problems, and a way of bringing forth and realising my potential and the potential of others. I’m particularly inspired by being part of a harmonious community of men and women, who share this vision and that I look up to and can learn from."