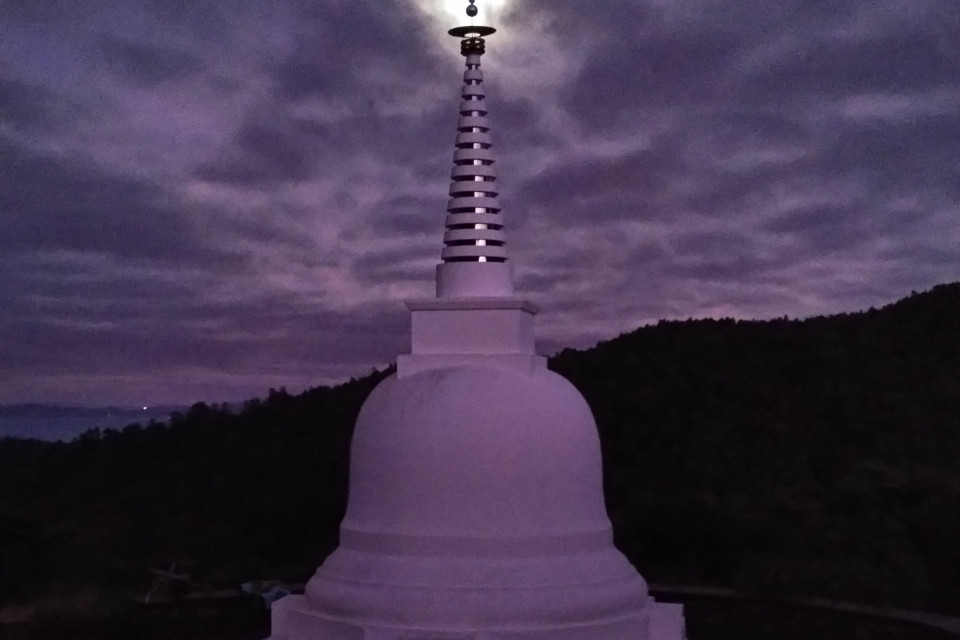 This retreat is by invitation only and led by a team of senior members of the Triratna Buddhist Order for women who are training for ordination in our tradition.

These retreats are usually held twice a year at Sudarshanaloka for women residing in New Zealand.

There are similar ordination training retreats held in Australia and New Zealand for men who are training for ordination in our region.

The Triratna Buddhist Order is a spiritual community of people who have pledged themselves to following the Buddhist path to Enlightenment. Order Members have made that commitment – traditionally known as Going for Refuge to the Buddha, Dharma, and Sangha – the central point of their lives. In particular, they have chosen to make the Triratna Buddhist Order the context in which they are trying to live ever more deeply imbued by Wisdom and Compassion.

Cost: by prior arrangement with those attending 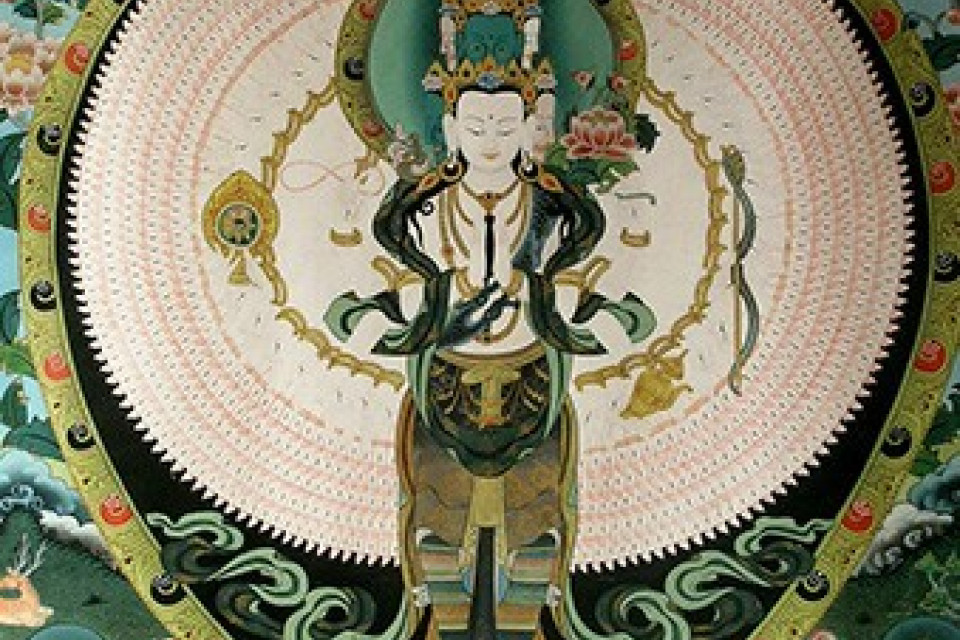 Triratna Order Members are members of our spiritual community who have made a commitment, known traditionally as Going for Refuge, to keeping the…