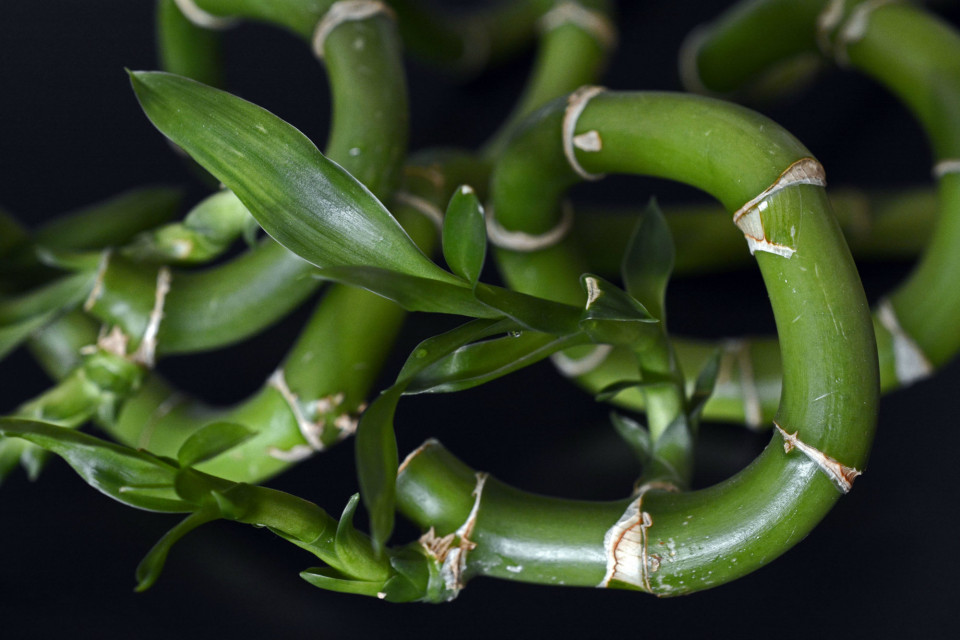 Most of the time, we are only vaguely conscious of the things around us, and have no more than a peripheral awareness of them. We are not really aware of our environment, of nature, of the cosmos, and the reason for this is that we seldom or never really stop and look at them. How many minutes of the day – not to speak of hours – do we spend just looking at something? Probably we do not even spend seconds in this way. And the reason we usually give is that we have no time. This is perhaps one fo the greatest indictments of modern civilization that could possibly be made – that we have no time to stop and look at anything. We may pass a tree on the way to work, but we have no time to look at it, or even to look at less romantic things such as walls, houses, and fences. This makes one wonder what this life, and this modern civilization of ours, is worth if there is no time to look at things. To quote from “Leisure,” by the English poet W.H. Davies:

What is this life if, full of care,
We have no time to stand and stare?

Of course the poet has used the word “stare” for the sake of the rhyme, and what he really means is not staring in the literal sense but just looking and seeing. The fact that we have no time for this is something of which we need to remind ourselves. Yet even if we do have time to stop and look and try to be aware we hardly ever see things in themselves. What we usually see is our own projected subjectivity. We look at something, but we see it through the veil, the curtain, the mist, the fog of our own mental conditioning.

Some years ago in Kalimpong I went for a walk with a Nepalese firned, and we happened to stop at the foot of a magnificent pine tree. As I looked up at the smooth trunk and the mass of deep green foliage I could not help exclaiming, “Well, isn’t that a beautiful tree!” My Nepalese friend, who was standing beside me, said, “Oh yes, it is a beautiful tree. There’s enough firewood there for the whole winter.” He did not see the tree at all. All he saw was a certain quantity of firewood. Most of us look at the world of material things in just this way, and it is an attitude from which we have to free ourselves. We have to learn to look at things themselves, for their own sake, untainted by any trace of subjectivity, personal preference, or desire.

This attitude or approach is much emphasized in Far Eastern Buddhist art, that is, in the art of China and Japan. In this connection there is the story of a certain apprentice painter who once asked his master, a celebrated artist, how to paint bamboos. The master did not say that you take your brush and make certain strokes on the silk or the paper. He did not say anything about brush strokes or pigments, or even about painting. He only said, “If you want to learn to paint bamboos, first learn to see bamboos.” This is a sobering thought – that one might rush to paint something without having even looked at it – but this is what many artists do, or at least what many amateurs in art do. So the disciple, we are told, just looked. He went about looking at bamboos. He looked at the stems, and he looked at the leaves. He looked at them in the mist, and in the rain, and in the moonlight. He looked at them in spring, in autumn, and in winter. He looked at large bamboos, and he looked at small bamboos. He looked at them when they were green, and when they were yellow, when they were fresh and springy, and when they were dry and decayed. In this way he spent several years just looking at bamboos. He became genuinely aware of the bamboos. He really saw them. And seeing them, being aware of them in this way, he became one with the bamboos. His life passed into the life of the bamboos. The life of the bamboos passed into his life. Only then did he paint bamboos; and of course you may be sure that it was real bamboos that he painted. In fact we might say that it became a question of bamboo painting bamboos.

According to Buddhism, at least according to Far Eastern Buddhism – the traditions of China and Japan and, above all perhaps, the traditions of Ch’an and Zen – this should be our attitutde towards all material things. This should be our attitutde towards the whole of nature: not only towards bamboos, but towards the sun, the moon, the stars, and the earth; towards trees and flowers and human beings. We should learn to look, learn to see, learn to be aware, and in this way become supremely receptive. Because of our receptivity we shall become one with, or at least fused with, all things; and out of this oneness, this realization of affinity and deep unity, if we are of artistic temperament we shall create, and truly create.