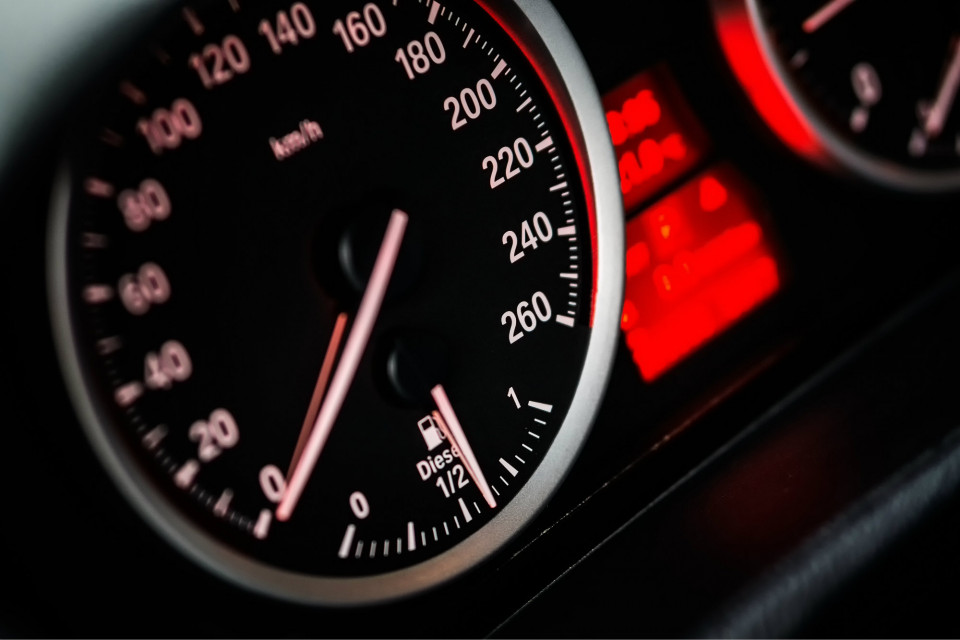 What is the effect of the acceleration of the speed at which we can now travel - on the general human consciousness? Physical speed and the sense of duration being intimately related, the more quickly we are able to do anything, the less time there appears to be in which to do it. Conversely, the less time there appears to be in which to do a thing, the more quickly we desire to do it, whether the action concerned be that of traveling or anything else. Such is the vicious circle in which a rapidly increasing section of the human race now finds itself involved. In the experience of time, there would seem to operated a principle analogous to the law of diminishing returns in economics, in accordance with which the more time saving devices are placed at one’s disposal, the more pressed for time one becomes. Under such conditions the activities of humanity are increasingly characterized by a feverish haste which eventually results in phsyical exhaustion, nervous strain, and mental breakdown.

Angulimala the bandit, pursuing the Buddha along the jungle path with drawn sword, found himself in a similar predicament. However, fast he ran he was unable to catch up with the Enightened One, though he latter was walking at a slow, dignified pace Eventually, exhausted by his efforts and terrified at the inexplicable phenomenon, he called to the Master to stand still. Back came the reply, “I am already standing still (i.e. have attained nirvana); it is you who are running (i.e. round and round samsara, impelled by the force of ignorant desire).”

The more desperately we strive to catch up with the future the more it eludes our grasp. Like Angulimala, we have to listen to the exhortation of the Buddha – to the voice of our own immanent Buddhahood – and learn simply to “stand still” at all levels of our being, both physical and mental. This can be done, initially, only by becoming aware that we are running. Awareness of speed, of duration, of the three tenses, eventually enables us to realize that past and future are concepts only. With this realization comes about a subsidence, a calming down and dying away, of all those emotions – desires and fears, anxieties and regrets – which are based on these concepts. We begin to live in the present in the true spiritual sense, and, thus living in the present unobsessed by the passage of time, find that we have time enough in which to do all things. Having reached such a state, we shall be able to board a Boeing 747, if circumstances so require, or even go for a weekend on the moon, with the same unruffled composure, the same freedom from all sense of haste, with which we walk at night in our garden among the fragrance of tranquil flowers.