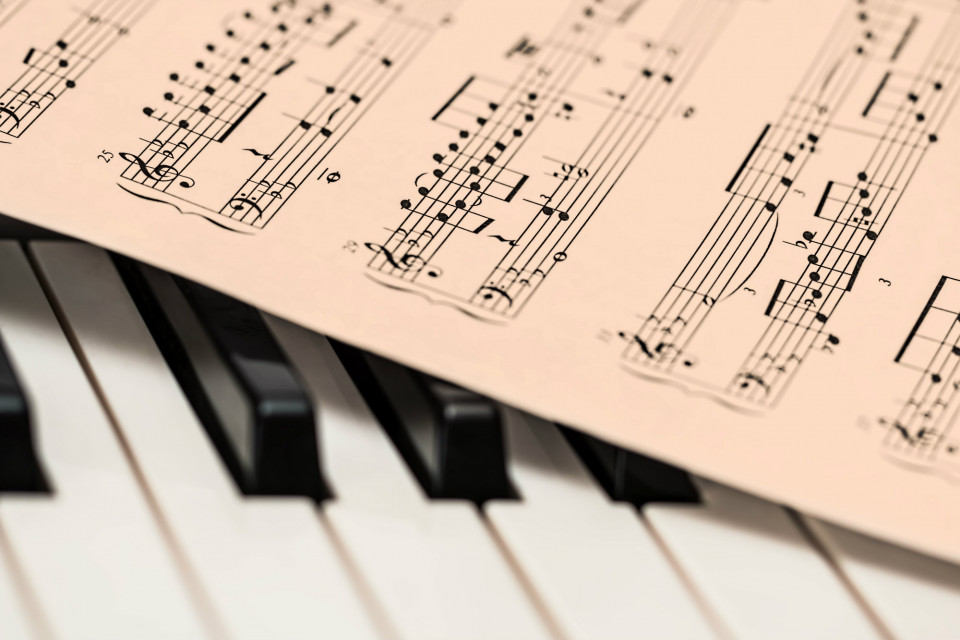 As in the music of Mozart, so in the paintings of the Far Eastern – Chinese and Japanese – masters of the art of landscape. It is the empty spaces which are the most important parts of the picture. The vast empty spaces of sky, or snow, or water are not only themselves charged with mysterious significance as a cloud with lightning, but they somehow infuse that significance into the single blossomless branch, or tiny floating boat, or solitary human figure, which stands almost lost at the edge, or in the centre, of the huge blank expanse of paper, or faintly tinted silk.

As music is born of silence, and derives its significance therefrom; and as a painting is born of empty space, and derives its significance therefrom; so are our lives born of silence, of stillness, of quietude of spirit, and derive their
significance, their distinctive flavour and individual quality, therefrom. The deeper and more frequent are those moments of interior silence and stillness wherein, transcending all sights and sounds, tastes and touches, we experience. Reality as it is, the more rich in significance, the more truly meaningful, will our lives be.

It has been said that there is a silence of words, a silence of desires, and a silence of thoughts. Only when the egoistic will itself is ‘silent’, that is, no longer operative, will be heard the True Sound. Only when our hearts are utterly empty of all selfwill shall we behold the True Form. And since this Silence and Emptiness are not states of mere negation, but dynamic and full of life, ourthoughts and words and deeds, even the most insignificant, will be charged with a mysterious potency, like two or three notes of a flute sounding in the midst of a great pause in a symphony, or a few delicate twigs sketched in the corner of an else empty scroll.

Truly did a Chinese sage say that it is only because of empty space that the wheel is able to revolve, and houses to be made use of.

It is the pauses which make beautiful the music of our lives. It is the empty spaces which give richness and significance to them. And it is stillness which makes them truly useful.