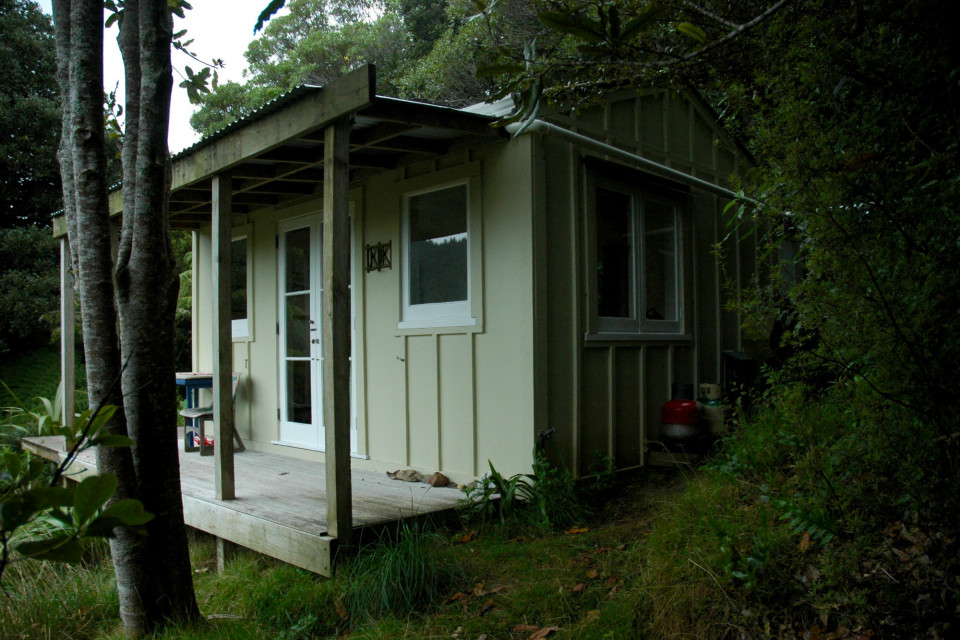 Men and women bewildered by the ever-increasing complexity of modern civilization cry out for the simple life as a drowning man gasps for air. Visions of cool trees and quiet cottages arise before eyes almost blinded by the glare of neon lights; and ears well nigh deaf with the thunder of traffic and shriek of machinery seem to catch, during brief interludes of silence, the sound of white surf as it sweeps hissing up the beach or the song of a bird as it floats sweet and clear through the moonlight from the darkness of distant trees.

But the simple life is by no means one of ease and idleness, as the town-dweller, with his sentimental ‘idealization’ of life in the country, is apt to suppose. Nor is it necessarily associated with lonely hermitages wreathed in mountain mist or gleaming coral beaches fringed with languorous palms, although the relative freedom from ‘external’ distractions and irritations which such places enjoy may make them more helpful to the leading of a simple life than others less fortunate. For the simple life is also a strenuous one, being the product of a process of
simplification, a reduction of life to its barest essentials; and the successful accomplishment of this process is, amidst the monstrous jungle-growth of the complexities of modern living, a task calling for unremitting endeavour and inflexible resolve. Nor does it involve merely the simplification of the external mode of one’s existence, but something far more fundamental upon which hinges not only this but every other mode of existence as well.

But before we can reduce life to its essentials we must determine what those essentials are, otherwise the expression remains a mere gaudy flower of rhetoric barren of all fruition in experience. And before we can determine what are the essentials of life and what its adventitious trappings we must ask ourselves the question, essential to what? Forlife as we ordinarily live it is obviously not an end in itself, but only a means to an end, and until we know what that end is it is impossible for us to judge what in our lives is essential, and what inessential, to
the attainment of it.

Buddhism posits bodhi, or the realization of Transcendent Wisdom, as the ultimate goal not only of every human being but of every other form of sentient existence as well. Life is for the sake of Enlightenment. Not even the tiniest blade of grass or most microscopic speck of dust will be excluded from that incomparable consummation, however many revolutions of the wheel of birth and death they may in the meantime have to undergo. The essentials of life are those things which are helpful to the attainment of Enlightenment, and it is back to these naked boughs that the luxuriant foliage and innumerable buds of our life-tree must be ruthlessly stripped and pruned if ever it is to bear its loveliest blossoms and most ambrosial fruit. The truly simple life is that which is dedicated solely to the attainment of Supreme Wisdom, and wherein each thought, word, and deed is integrated to the achievement of that end. Killing, stealing, wrong means of livelihood, and all other forms of unskilful bodily action must be given up until those actions alone remain the performance of which abounds in spiritual significance. Thus bodily action is simplified into Mudra. The use of false, frivolous, abusive, and obscene speech must be gradually restricted until no word is uttered without some background of spiritual recollection behind it. Thus speech is simplified into Mantra. Greedy, malicious, and deluded thoughts must be eliminated until the concentrated mind admits only thoughts that are pure, compassionate, and illumined. Thus thought is simplified into Samadhi. As the Bodhisattva disciplines himself in this way his body, speech, and mind gradually become as it were transparent, and through each thought, word, and deed streams into the world the effulgence of Great Compassion, just as the beams of the rising sun leap through the windows of a room and disarm the darkness within. The truly simple life glows with significance, for its simplicity is not the dead simplicity of a skeleton but the
living simplicity of a flower or a great work of art. The unessential has melted like mist from life and the Himalayan contours of the essential are seen towering with sublime simplicity above the petty hills and valleys of the futilities of mundane existence.

Far Eastern aesthetics make extensive use of a term which may be interpretively translated as ‘aesthetic impoverishment’. This kind of art finds its highest expression in ink drawings which reveal a whole world of significance with three strokes of the brush, and tiny verses which seem almost to exhaust the possibilities of poetic expression within the compass of seven and thirty syllables, although the principle on which it is based is not peculiar to the realm of art but penetrates every phase of the life and culture of the Far Eastern peoples. In fact, it is an aesthetic application of the principle on which the simple life, in the sense of the Bodhisattva career, is founded, – the principle that the more rigorous the simplicity of the outward form the more clearly is the significance of the inner spirit revealed.

It is the presence of this parallelism which makes it possible to speak of the spiritual life as a work of art, as the greatest of all works of art, and which perhaps explains the aesthetic pleasure with which we contemplate the Bodhisattva ideal, an ideal which seems not only good and true but also incomparably beautiful. For the simple life is in fact all three, and where goodness, truth, and beauty abound happiness is of a surety not far to seek.